The word innovation, even associated with culture, is a concept that is in vogue in all business sectors, both in the public and private sectors. But what is innovation culture, what is the difference between culture and innovation, and why is it so important to implement innovative cultures in companies? In this article we clarify all these questions.

The culture of innovation consists of encouraging others to spend time on activities that are not directly related to what pays their present paychecks, but to activities that will pay their future paychecks, that have questions that challenge the status quo, the obvious. It’s about creating spaces where people have the legitimate right to experiment and learn, rather than following the dictates of some visionary guy who says what the future looks like and how it should be done. Because innovation without experimentation and learning does not exist.

What do 3M, Procter & Gamble, Siemens and PepsiCo have in common with Apple, Tesla, Google and Facebook? They are all in the top 20 of the rankings of the most innovative and profitable companies.

And what sets them apart? On the one hand, that 3M, Procter & Gamble, Siemens and PepsiCo, at 120 or 150 years old, are twice or three times as old as Apple, Tesla, Google and Facebook. On the other hand, of the first four, it is very rare that anyone remembers the name of the founder or the current president, while everyone knows the founders and presidents of the other four.

Innovation and innovation culture are not the same thing. Innovation is a milestone, a result, that which modifies the social or economic impact that an organization has due to a new product or service.

A company can market innovative products by outsourcing innovation to specialized companies. In this case, it will have innovation but no culture, since it will be forced to resort to third parties whenever it wants to innovate.

Innovation culture, on the other hand, is a process and implies self-sufficiency. In a company with a culture of innovation, curiosity, creativity and imagination until the prototype of a product or service is reached are developed within the company itself, regardless of whether part of the value chain is outsourced for production.

Why is it important to implement a culture of innovation in a company?

No one has any data on the future, but without innovation it is difficult to imagine a business future. The environment changes and if the speed of adaptation, change or transformation of a company is not equal or superior to that of the environment, that company is doomed to extinction. 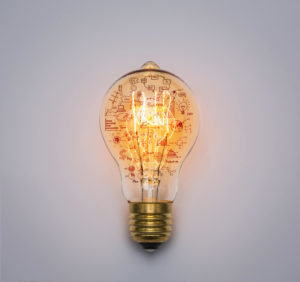 To create the culture of innovation in a company we propose to follow four... 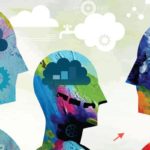 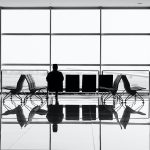