Culture of effectiveness in organizations

Culture of effectiveness in organizations Recently, reflecting on this with a steering committee, one of the managers reminded us of the well-known phrase “we are doing things correctly, but are we doing the right things?” The conversation recalled a reflection by Peter Drucker: “there is nothing more useless than doing very efficiently that which should […] 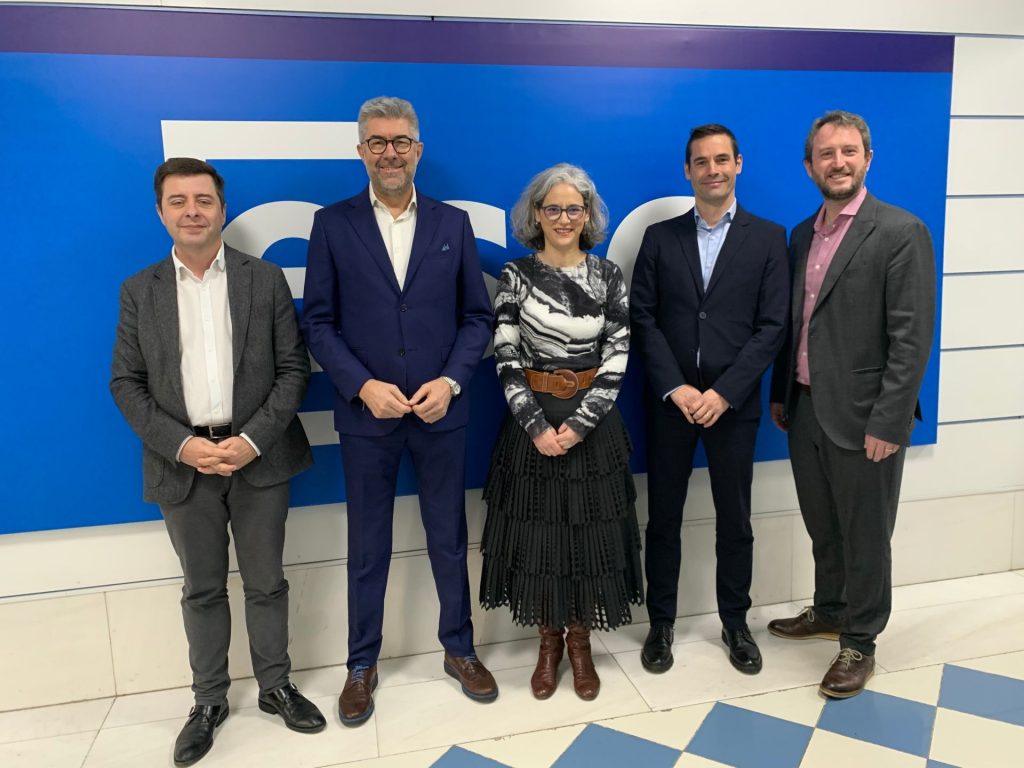 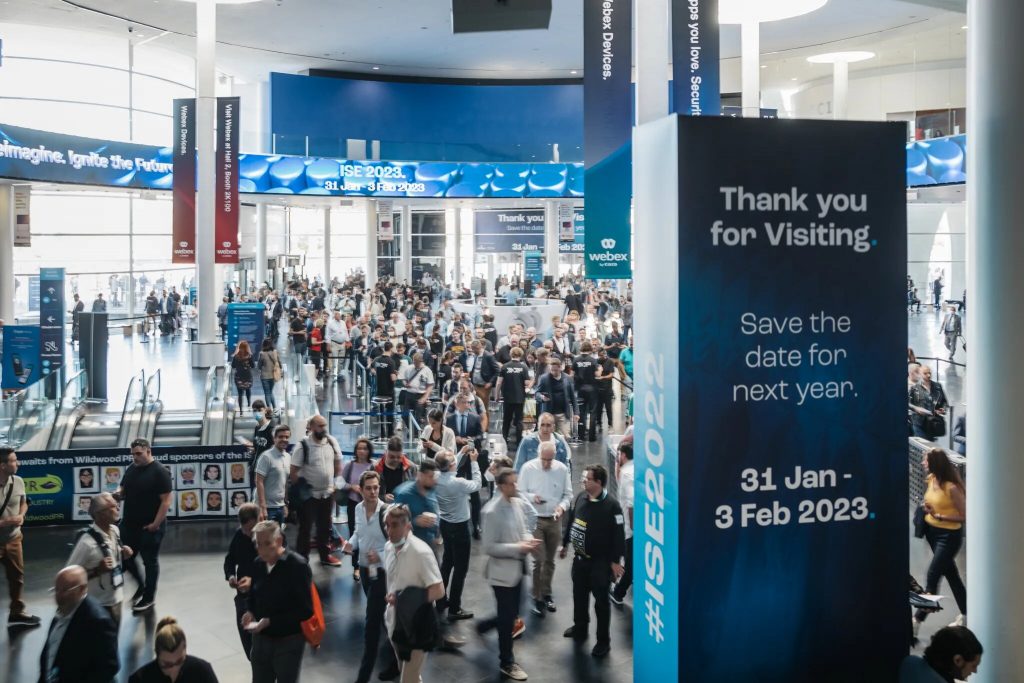 Fran Chuan to discuss the AV industry’s culture of innovation at ISE 2023 The CEO and co-creator of InnoQuotient has been confirmed as the second keynote speaker at Integrated Systems Europe (ISE), the world-leading AV and systems integration show, which will be held in Barcelona from 31 January to 3 February 2023. Fran Chuan, CEO […]

Innovation, culture and leadership: how are they related? 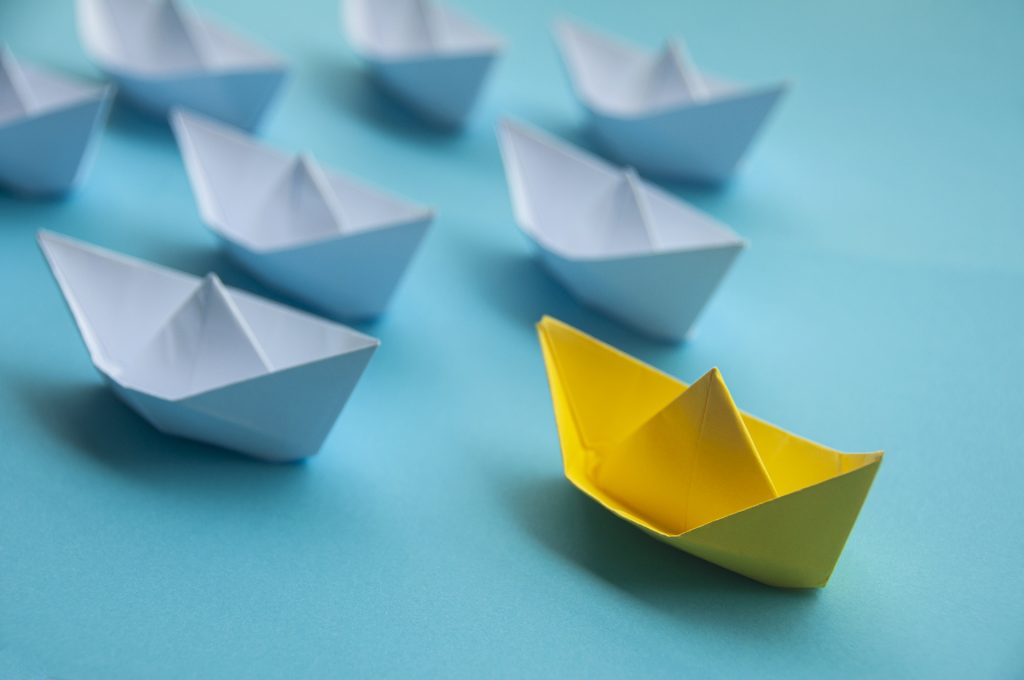 In the business world, innovation, culture and leadership are three concepts that we all talk about, but based on our experience, we rarely agree on what each of them means, even within an organization. In this article we clarify these terms and their importance within an organization and explain how they relate to each other.  […] 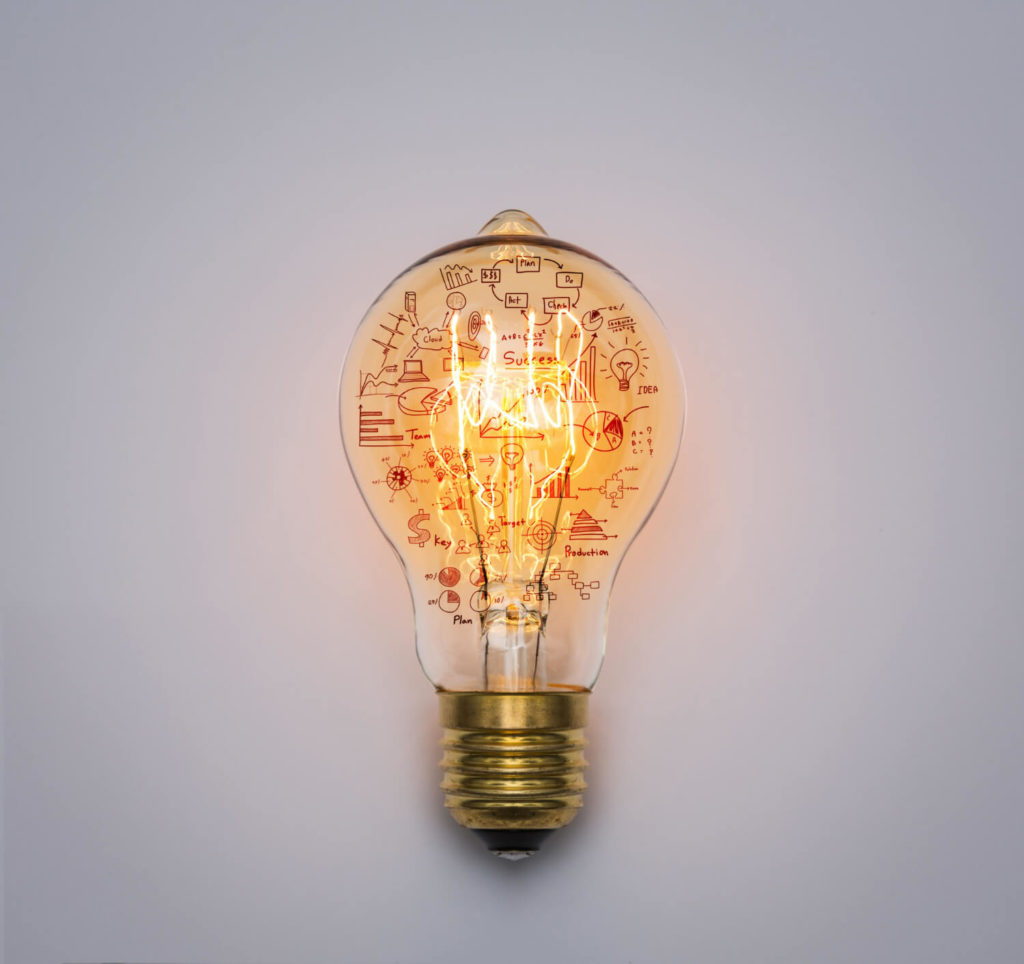 We share an excerpt from an article written with David Cerdá for Harvard Deusto. Critical thinking is taken for granted by decision-makers, but the truth is that companies lose a lot of money and opportunities by not exploiting it properly and not systematizing it in leadership, culture and processes. What really is critical thinking, how […]

The word innovation, even associated with culture, is a concept that is in vogue in all business sectors, both in the public and private sectors. But what is innovation culture, what is the difference between culture and innovation, and why is it so important to implement innovative cultures in companies? In this article we clarify […] 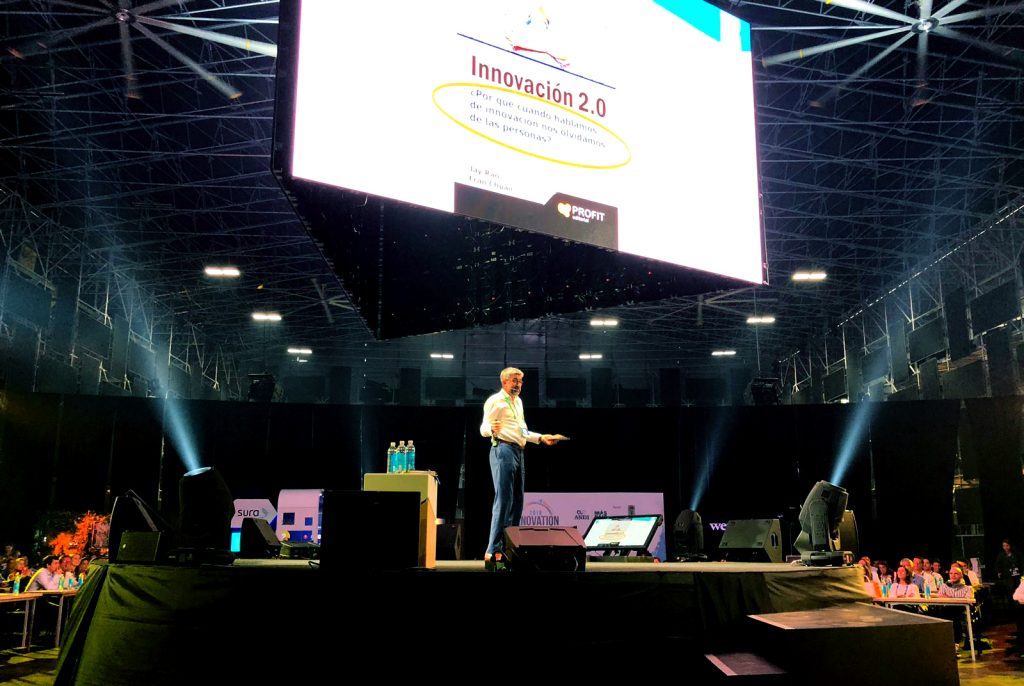 Last November 14th, I participated as a lecturer in Innovation Land 2018, organized by the National Association of Businessmen of Colombia (ANDI) and the Mayor’s Office of Medellín, Colombia. InnoLand 2018, my conference The Innovation Land event —one of the most important innovation events in Latin America— is held annually and focuses on a series […]

﻿﻿﻿El papel del liderazgo y la Cultura de la Innovación. Fran ChuanFran Chuan, speaker, trainer, entrepreneur and promoter of the culture of innovation. With more than two books on the market, Innovation 2.0 and Authenticity, among others, Fran works with the management teams of companies, both in strategic design and teaching workshops, to include a […] 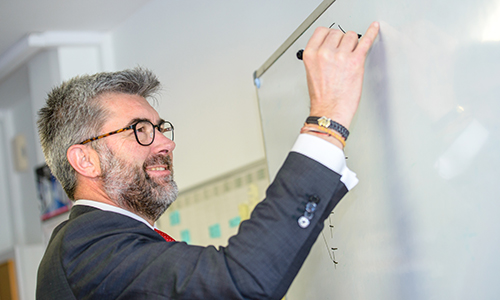 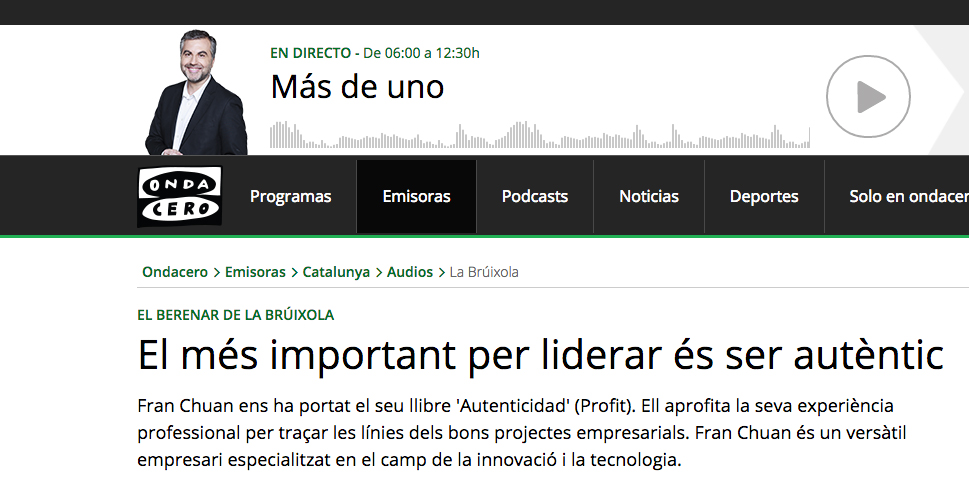 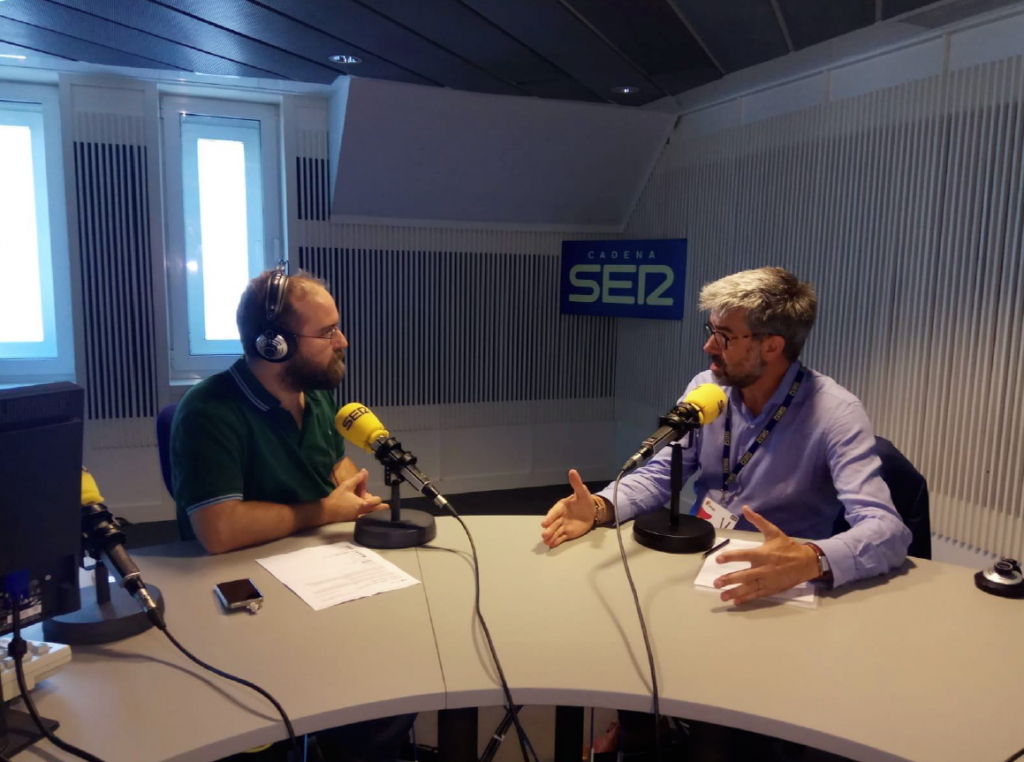 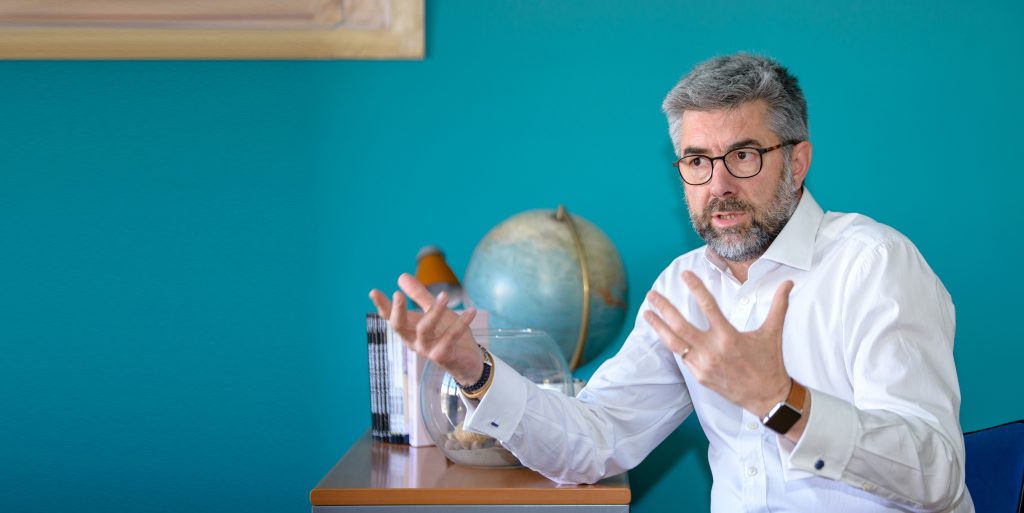 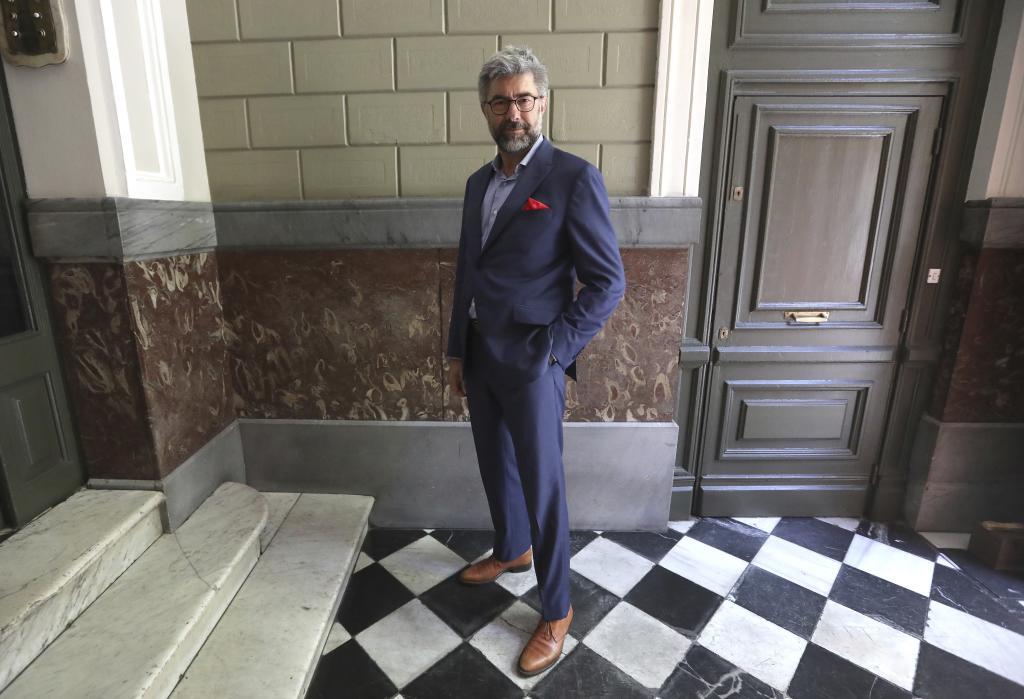 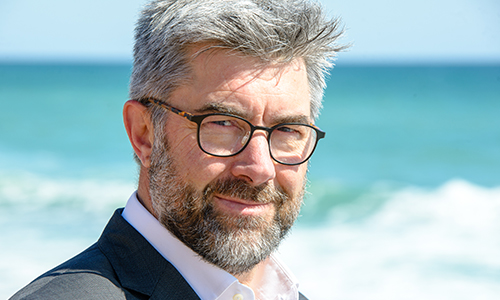